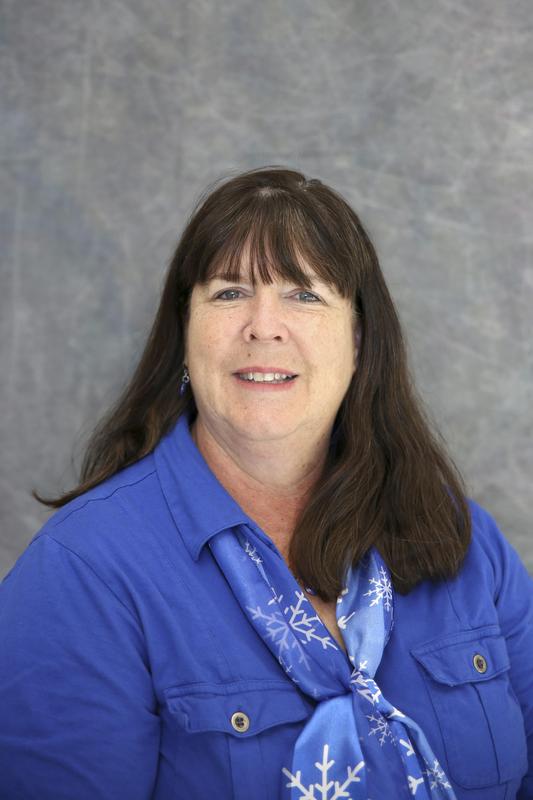 Dr. Beverly Watts has been named the college's first Dean of Student Success. Click on the headline above to read more.

The Board of Trustees of McDowell Technical Community College, on the recommendation of Interim President Ryan T. Garrison and Dr. Penny Cross, Vice-President for Learning and Student Services, has named Dr. Beverly Watts as McDowell Tech’s first Dean of Student Success.

Watts was most recently the college’s Director of Developmental Studies and Quality Enhancement, a position she has held since 2011. Prior to that time, she was Department Chair for Developmental Studies from 2003-2011. She began her career at McDowell Tech as a Mathematics Instructor in College Transfer/General Education in 1998, a position she has continued to hold along with her other positions.

In addition, she will supervise McDowell Tech’s liaisons for secondary partnerships and NC Career Coaches. FInally, she will oversee scheduling and evaluation of courses within the Developmental Studies area.

“We are pleased to have Dr. Watts take on this new role,” said Cross. “While she will retain some of her previous duties as Director of Quality Enhancement, her new position adds a number of additional responsibilities, as well as supervisory activities for our high school partnerships and career coaches.

“Watts had a key role in developing the current QEP, which received high praise from our SACS Visiting Team. It is an ambitious plan, as the Team noted, but Dr. Watts is up to the challenge  of now implementing that plan,” she stated.

SACS is the abbreviation for Southern Association for Colleges and Schools, the body through which the college is accredited, specifically in the Associations Commission on Colleges.

The QEP is a multi-year plan designated by the acronym “ROARR,” which stands for Recruitment, Orientation, Advising, Retention and Referral, the five elements of the plan. In simplified terms, the QEP seeks to enhance the college’s efforts to bring students to the college, help them stay in school and be successful, and help refer them for appropriate placement when they have completed their individual programs.

The college’s liaisons at each of the high school and early college programs, as well as the NC Career Coaches, will each play roles in implementing smaller parts of the plan, as will a variety of other individuals.

“Ultimately, the strategies in this plan will be the focus for all of our faculty and staff for the next few years,” Cross continued. “We are confident that we will see growth in student success that we will build on from year-to-year.”

In addition to her administrative duties, Watts has been a highly respected member of our instructional faculty and has twice received the college’s Excellence in Teaching Award (2004 and 2018).

In 2005, Watts was also named a Semi-Finalist for the NC Community College System’s Excellence in Teaching Award.

Outside the classroom, Watts also received the Distinguished Chapter Advisor for Phi Theta Kappa Honor Society (2003-2007), the Silver Beaver Award from the Piedmont Council of the Boy Scouts of America, the District Award of Merit from the  Swamp Fox District of Boy Scouts of America, and was the City of Marion’s Citizen of the Month in October, 2011.

Dr. Watts has served in numerous teaching and leadership positions in her church and has been an active civic leader as well. For many years she has served on the Mountain Glory Festival Committee, the City of Marion’s Tree Committee, and she has held several roles as a board member of the McDowell County Health Coalition.

A few years ago, Watts helped to write a grant for what would become “Camp Opportunity,” a very popular summer camp program for middle school students, and successfully directed the camp for a number of years.

“Clearly, Dr. Watts is a talented and successful leader,” Cross concluded, “...and we are lucky to have her step into this role to assist our students with their own success.”