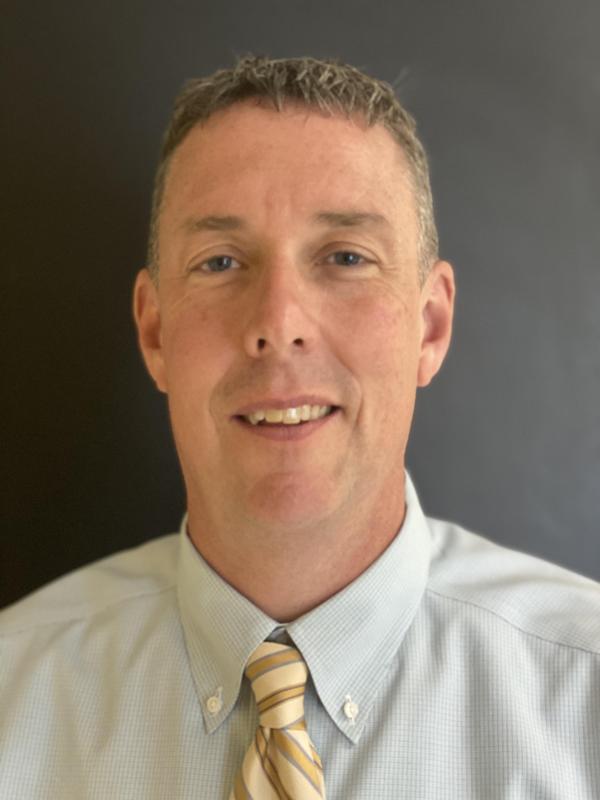 The decision comes after Dr. John Gossett announced in late March that he would be leaving his role as McDowell Tech’s current president at the end of June to assume the role of president at AB-Tech in Asheville.

Garrison is currently Vice-President of Finance and Administration at McDowell Tech. He will assume the position of president on an interim basis as the MTCC Board of Trustees conducts a search process to find a permanent replacement for Gossett. That process can vary, but is often several months long at other colleges.

Garrison has indicated that he will not be a candidate for the permanent position as president. Once a new president takes helm at the college, Garrison will return to his full-time role as Vice-President for Finance and Administration.

Garrison has been in his current role at McDowell Tech since June of 2008.